12-year-old Mia Blesky has been through a lot since last September. She’s been plagued by involuntary muscle spasms. She was reduced to crutches and eventually full-on paralysis. And now she’s the center of a controversial war against the Gardasil vaccine (HPV vaccine), the vaccine which her mom, Gini Blesky-De-Kok, claims caused all of this. 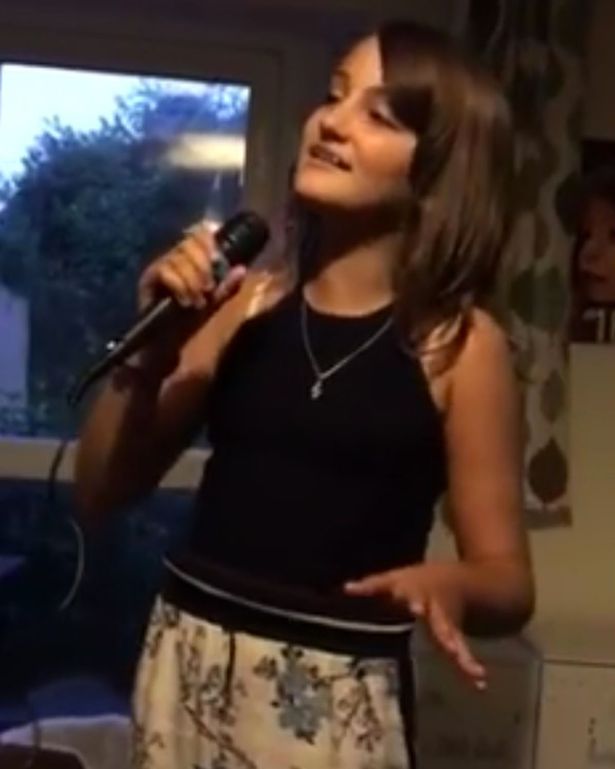 Mia singing a mere 10 days prior to the illness striking here. 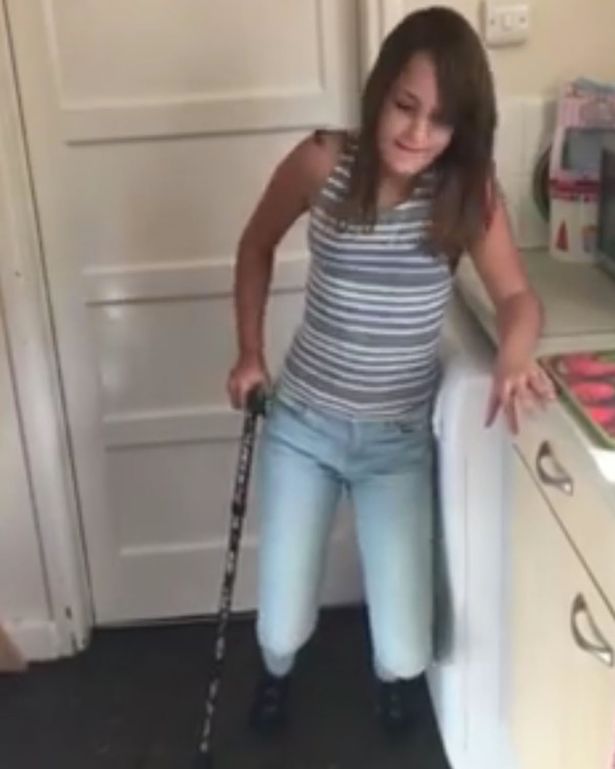 Unable to walk without the use of crutches. 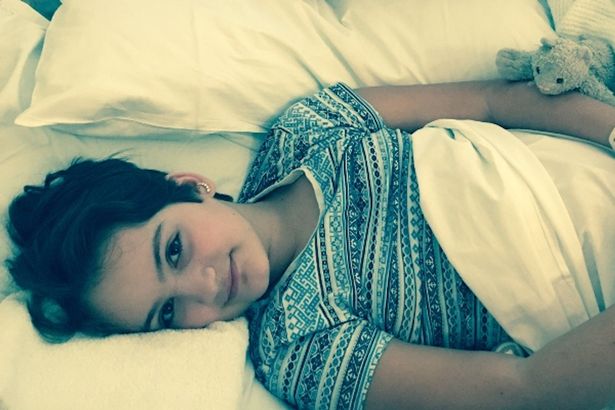 And finally, succumb to the illness, Mia is unable to move.

It was only hours after her school gave Mia the HPV vaccine that she became unable to walk properly. It took only weeks before she was unable to walk at all.

Gini, who has not left Mia’s side, said: “As a family it feels like we are living in a constant nightmare, I don’t know what to do.

“On that morning Mia told me ‘I can’t move my legs very well’, which was beyond frightening. 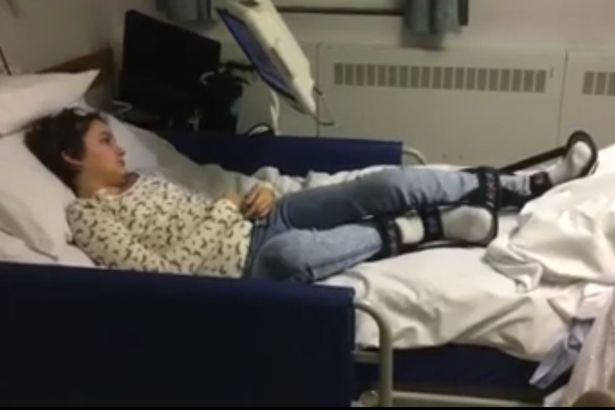 Unable to move her arms and legs.

“Mia has not moved a single limb for 11 weeks now and apart from a couple of nights at home between hospital admissions she has been in hospital all this time.

“She is getting worse not better. I just want her home.”

Gini claims the hospital refused to relate the HPV vaccine to the injury. Instead, they claim she has’non organic functional disorder’ and prescribed physio.

“I don’t want her rotting away in a hospital bed, I want answers and so far nobody is giving me any.”

Here are more of her recent pleas and videos. Some have accused the family of faking the injury as a way to earn money through GoFundMe donations, hence why they’ve remained active on Facebook and continued to fight.

Mia can now only blink, speak and has regular body spasms. Some days these have been very frantic & others days they are much calmer.

Be the first to comment on "HPV Vaccine Paralyzes Little Girl, Leaves Family Fighting For Survival"