It was only weeks following a flu shot that Jennifer Whitney says she was diagnosed with Multiple Sclerosis. The 34-year-old Mukilteo, Washington resident says she took the vaccine after being pressured by her boss at work. Inevitably, Whitney was terminated from her job due to taking time off to deal with the onset of MS symptoms. Whitney spent ten months unable to see and is no longer able to have children. 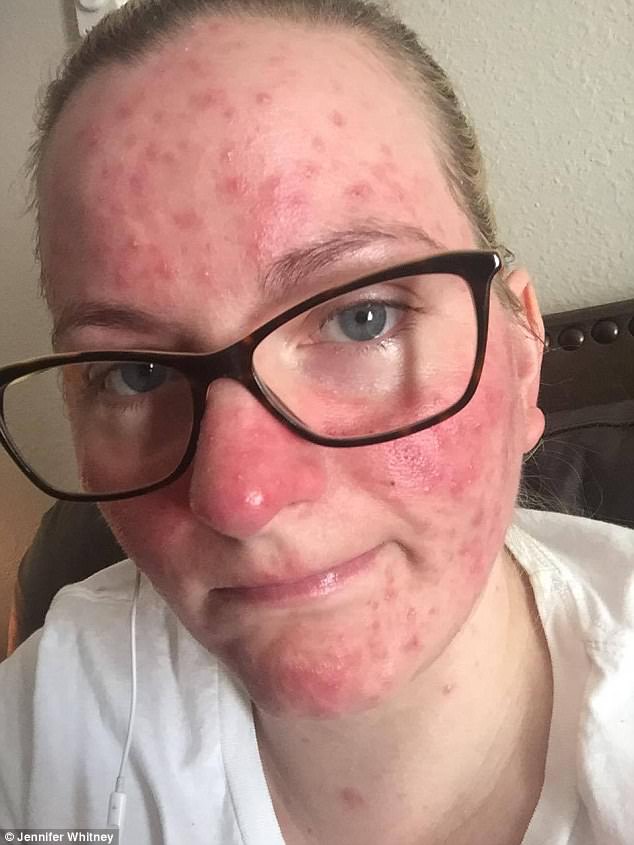 She told MailOnline: ‘Some people tell me that I must be imagining it because they believe vaccines are safe, but that’s not the case.

‘I’m not imagining all these symptoms and I’m certainly not imagining how well I used to be. Whether I’ll ever be that well again, I don’t know.’ 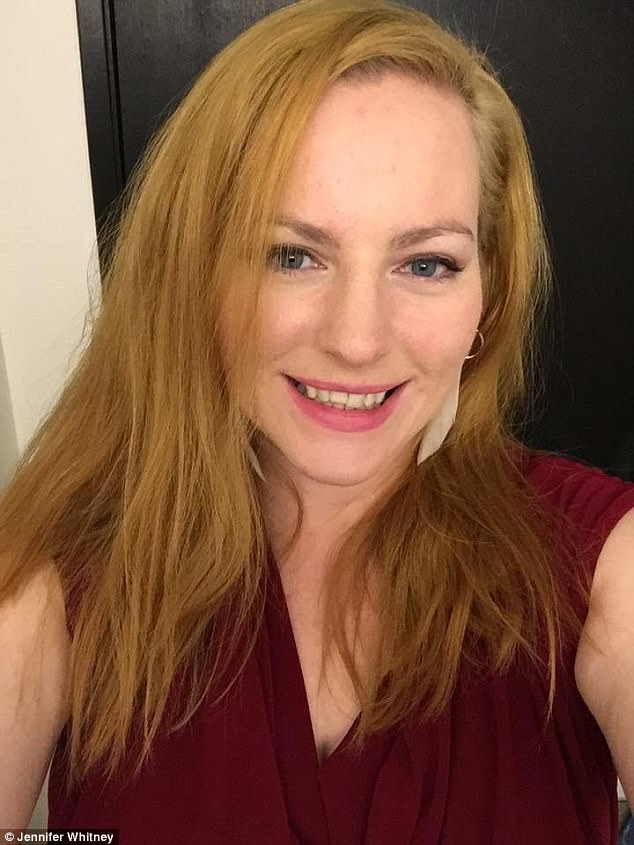 Whitney was a manager at an optometry business at the time of her MS diagnosis. She says that pressure from her boss forced her hand with getting a flu shot.

‘As the manager, I felt pressurized into setting an example to the other employees,’ she said. ‘My boss encouraged everyone to get it.

‘I didn’t want to cause any arguments, so I went to the pharmacy in my lunch-hour and received my flu shot. Then I went back to work.’

In the days that would follow, Whitney claims she experienced a variety of potential side-effects, including a headache, pain, and dizziness.

‘I just about managed to drive home, but had to call my husband from the car to come and help me,’ Mrs Whitney said.

‘I was so weak, I couldn’t walk, so my husband had to carry me to our apartment. Once inside, he lay me down on the sofa.

‘Little did I know I’d be spending the next few weeks in that exact same spot.’ 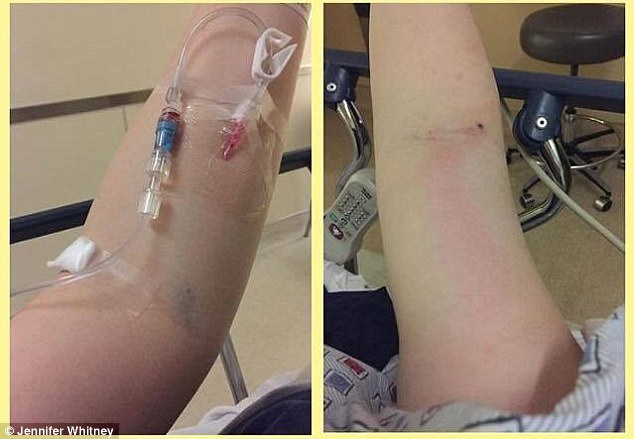 Doctors told her she had a condition known as benign vertigo. The next day, Whitney was subjected to an MRI at which point she was diagnosed with MS. She was told that her immune system was attacking her brain.

‘I was so shocked,’ she said. ‘I’m a really healthy person and had never been off sick from work.

‘To have suddenly developed a serious, untreatable and incurable illness practically overnight was hard for me to comprehend.’

‘My skin broke out in blisters all over my body. I reported this to my neurologist, who called me back in for tests for lupus which is a rare side-effect of Gilenya.’

The events rendered her unable to do her job. She developed severe shaking that made it difficult for her to handle eyeglasses. That’s when she claims she was fired for taking too much time off from her job. She says that she developed burning eyes following her termination.

She also says that she discovered that the vaccine courts pay out the largest settlements to flu shot victims.

Unemployed, she now experiences bouts of blindness in both of her eyes.