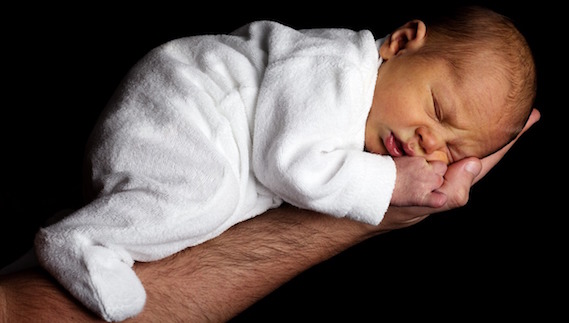 The side-effects are being downplayed. Government working to make it free for everyone. Babies of at least two months being encouraged to take jab.

The Health Department in Guernsey has announced that Meningitis B vaccines will be given to children at the start of next year. This will include Babies born in September and October of 2015. According to itv.com.

We are working closely with GPs to agree the final costs to the Department. It is our intention that there should be no end cost at all to parents. The programme will begin as planned from 1 January and more detailed information about the vaccine and how parents should book will be provided when the funded programme begins.

Those born from 1 November will be offered a state-funded vaccination.

Wondering how this might effect a baby? Meningitis.org downplays the side effects, but here they are: soreness/redness/swelling or hardness of skin at the injection site, fever, lack of appetite, muscle aches, irritability, sleepiness and rashes. As with all side-effects involving vaccines, they are mostly either covered up or downplayed greatly. Last August, a fever warning was issued because more than half of all babies in the UK who received the shot came down with side-effects (source). Instead of halting the vaccine, parents were told to buy Paracetamol to stave off the fever.

Paracetamol is an analgesic, over the counter medication often targeted at children (babies at least 2 months old) with fevers and moderate pain. It also carries the risk of side-effects, such as rash or swelling (source).