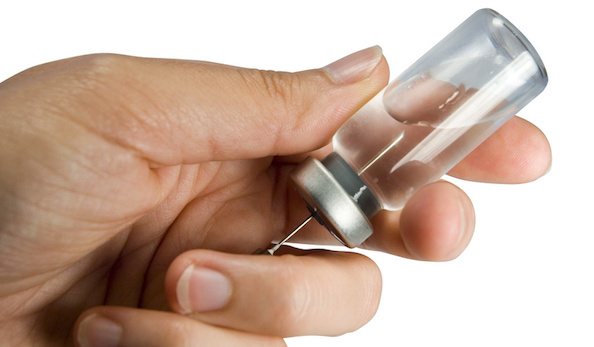 Pennsylvania has made it clear it is going to push vaccinations in a much stronger way. This is the first step towards mandatory vaccinations. After reading this, if you are a Pennsylvania resident, I encourage you to write your representatives and oppose this initial step of forcing vaccines (you can find a list here).

The Pennsylvania departments of Health and Education have announced that they plan to push for an increase in regulations for immunizations for school children. It has sought approval to strengthen the current vaccination program.

Those changes would include requiring students to receive their final dose within the first five school days, or at least show a health care provider’s plan to complete a multi-dose immunization.

he proposal also would add vaccination requirements, including a pertussis vaccine and a dose of meningococcal vaccine for students before they start 12th grade.

The news report, of course, sparked a massive response. This is, in my opinion, an initial set-up to force vaccinations on all children in the state of Pennsylvania. This is a warning sign and people should heed the warning.

The Pennsylvania departments of Health and Education say they’ll seek changes to immunization regulations for school children that they say will better protect students from illness. http://wtae.tv/6182BPva8

The same news station later asked local readers if they would be in favor of straight up mandating the vaccinations, and it seems as if there are a lot of sound minded people in the state of Pennsylvania as most seemed to indicate this would not be acceptable.

Should the state be mandating which vaccinations children must receive in Pennsylvania? To vote, leave a comment here…