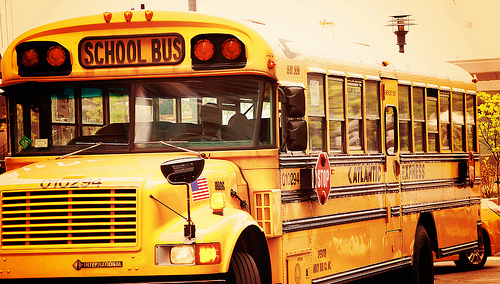 New York City’s anti-vaccination law is one of the toughest in the land. Although their mandatory vaccination law allows for medical and religious exemptions, lengthy documentation (particularly for religious opt-outs) must be filed. If you can get through that aspect of the process, you still aren’t totally safe in terms of your child attending school.

That’s because NYC schools hold the power to remove all unvaccinated children from school when a child in the school contracts what is deemed a preventable disease. The possessor of the disease could be vaccinated, however, that would make no difference. Children can be removed from school en masse.

And that’s exactly what happened to three NYC families who decided to challenge the law when their children were pulled from school during a chicken pox “outbreak.” They claimed it violated their First Amendment rights to religious expression and their Fourteenth amendment which entitles them to equal protection.

Federal District Judge William Kuntz eventually upheld the vaccination policy. His claim was that the parents were not required to vaccinate their children, but the city was within their rights to put in place their own protocol. This means the city can force kids out of school in arbitrary fashion. The Supreme Court of the United States upheld this law by not allowing it to be heard.

The U.S. Supreme Court will not hear a challenge to New York state’s requirement that all children be vaccinated before they can attend public school, upholding an appeals court ruling that said the policy does not violate students’ constitutional right of religious freedom.

This is a major set back for anti-vaccination campaigns all around the country, as it sets precedent that these types of cases aren’t even worth hearing. It would be difficult to see how parents would be able to conjure up any fairness when it comes to anti-vaccination dilemmas