All polls going into election day on November 8 indicate a red tsunami. Even stalwart Stacey Abrams, who refused to concede the 2018 Georgia gubernatorial race to Brian Kemp, is already blaming her loss today on Kemp. Abrams has said that Kemp and Secretary of State Raffensperger outsourced voter purging to white supremacist groups to scare away voters of color. Lordy lord.

Abrams’ sentiments aside, a red wave is expected today. But will America be punished for voting red? Mike Adams seems to think that the Democrats will release “terrorism hell” on Americans for wanting a change from the Biden regime and his acolytes in the blue states. Adams makes a compelling argument in this recent podcast.

There is precedent from Obama. When Americans wanted Democrats to stop spending, they voted red in the midterms, and Obama answered that call by releasing prisoners on the streets and closing down national parks.

Adams thinks Dems will wage total warfare on America’s infrastructure. Is he right? And if he is, what would this crackdown look like? 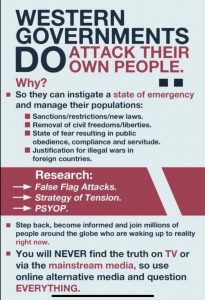 Biden has been working on depriving us of food for a while, as other deep state regime leaders are doing in Europe and other nations. Widespread nationwide food shortages are not something that Americans have recently experienced. The  Great Depression was this nation’s last severe shortage, and that was nearly 100 years ago. In fact, travelers from other countries come to US grocery stores and marvel at the quantity and selection.

Farmers have been trying to warn us about the looming food crisis. Indeed, there are disturbing signs, like empty shelves at your local grocer. Shortages are being driven by the fertilizer price hikes (of course its Russia’s fault). Farmers are using less fertilizer and this produces less crop yield. COVID-19 is still being used as an excuse for the supply chain issues.

For the last year and a half, over 100 fires and other accidents have occurred at food plants across the country. For example, both a Kansas Tyson Foods meat processing plant and a JBS USA facility fire in Nebraska happened. Together, these plants account for roughly 10 percent of the US beef supply chain. Fires have occurred at pork and poultry plants, potato plants, organic food plants like the Azure Standard headquarters fire, and more. One of the nation’s largest egg producers, Forsman Farm in Minnesota, lost at least 200,000 chickens in a Memorial Day weekend fire that occurred overnight. When was the last time  you heard about a single food plant fire prior to 2021, much less over 100 fires? Still think these are coincidental? And will they continue? 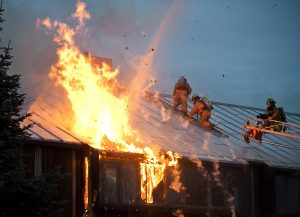 The CDC appears to be helping with the food shortage as well, by issuing virus alerts like H5N1 avian flu. Literally millions of birds in states like Iowa and others have been killed under the guise of consumer safety.

Will Americans soon experience what Europeans are currently experiencing? Europe literally has natural gas right under its feet, but the EU governments won’t tap into it. Europeans are facing freezing temperatures soon.

The Wall Street Journal reports that America is experiencing its worst energy crisis in nearly five decades. This is a crisis largely fueled (no pun intended) by the Biden regime’s economic impacts of the pandemic lockdowns, as well as a haphazard transition to renewable energies to replace politically less popular forms of energy like coal and nuclear plants.

And we can’t forget about the Keystone XL pipeline. On his first day in office, Biden issued an executive order shutting down the $8 billion pipeline. It was certainly a payback to the radical climate activists who voted for Biden, and it resulted in parent company TC Energy having to immediately lay off over 1,000 pipeline employees; many more followed in the ensuing months after the shutdown. Obama wrapped the pipeline in years of legal turmoil, then ultimately rejected the pipeline in 2015. Trump invited TC Energy to reapply for the permit, then approved it, and the pipeline was built. Then comes Biden, nixing it on his first day.

We also can’t forget Biden’s decimation of the strategic petroleum reserve (SPR).  Here’s what he did, in a nutshell. He drained the reserve to flood the market with oil to bring inflation down prior to the midterms. After the midterms, he doesn’t care what happens. This is a good time to note that Trump filled the SPR to the brim while oil was cheap and it was cost effective to do so. Biden drained it and made a not-so-smart gamble that he could refill the reserves at $68 a barrel. But now that the price for a barrel of oil is hovering around $100, no one is going to sell Biden oil at a discount. The price differential to fill the SPR back up is around $20 billion, yet another financial burden the American taxpayer needs to bear. So what? What’s another $20 billion on top of our current debt, the money to Ukraine and the payoff of student loans? 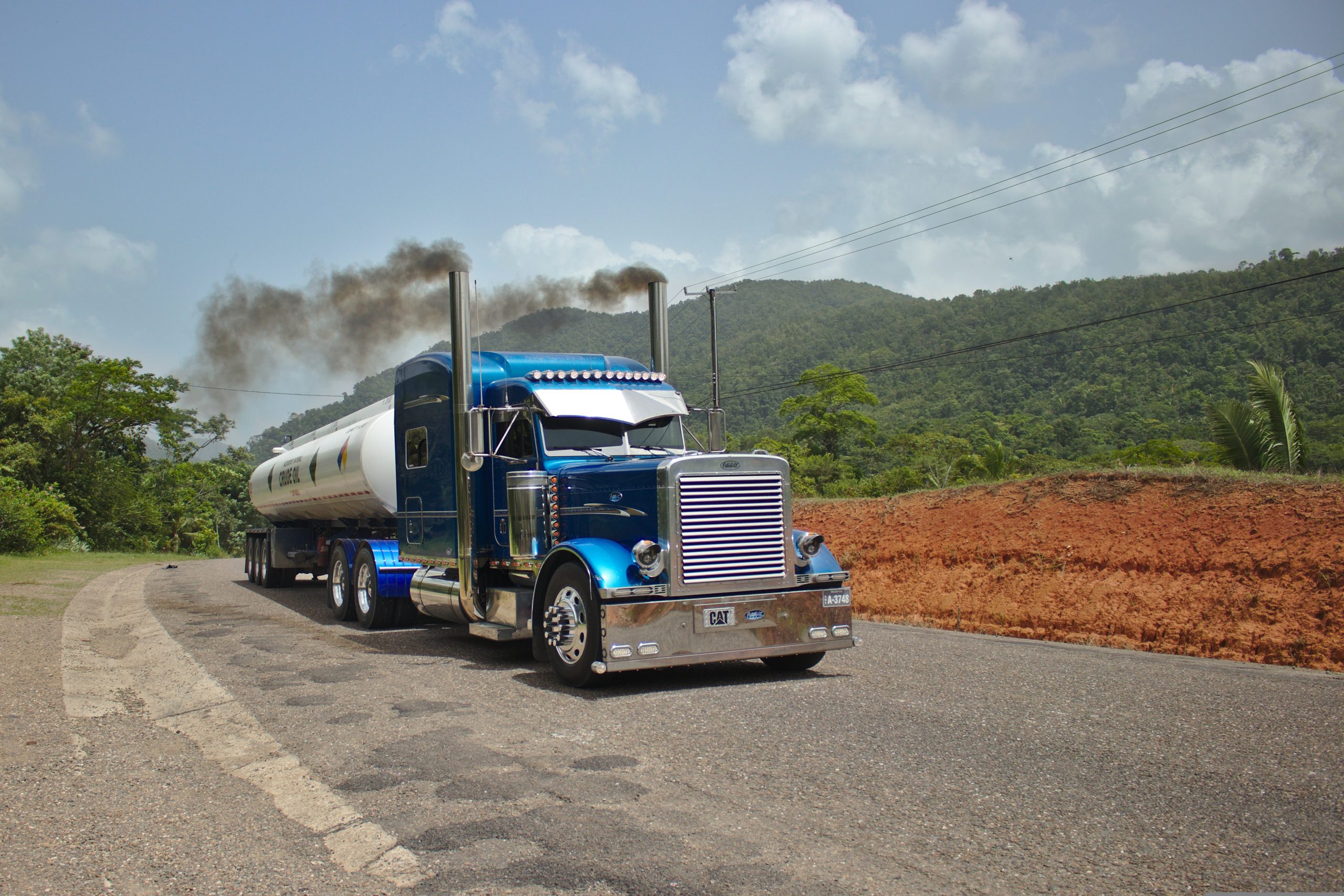 Yes, there is a real shortage of diesel fuel. It’s so bad that South Dakota Governor Kristi Noem had to issue an executive order granting an emergency waiver to relax restrictions on hours-of-service for fuel deliveries. The state is in a crisis and cannot prepare for the oncoming harvest season or cold weather due to the low diesel supplies. Relaxing these restrictions helps South Dakota maintain a reliable supply and steady access for heating, transportation and agriculture, the state’s top industry that produces $21 billion in their economy.

We’ve been watching –and experiencing — a controlled demolition of America for a while now. Rest assured, when the red wave comes, and it likely will, the heat will be turned up on the people of our nation. Get ready. Be prepared.

Fed Up Texas Chick is a contributing writer for The Tenpenny Report. She’s a rocket scientist turned writer, having worked in the space program for many years. She is a seasoned medical writer and researcher who is fighting for medical freedom for all of us through her work.