NOTE: The Shaw study referenced at the end of this article has been retracted due to suspicious data manipulation. But the remainder of this article and other references remain valid. ~~ Dr. Sherri Tenpenny

Two weeks ago, a French study raised concerns regarding the aluminum used in vaccines.

In essence, the study claims that small amounts of aluminum administered over a small period of time could end up in the brain. Hence, the French scientists decided to warn the public. They said that study suggests a “safety reevaluation” was in order.

A new study in the Journal of Inorganic Biochemistry is now also sounding an alarm.

“It thus appears that Al [aluminum adjuvant] triggered innate immune system activation and altered cholinergic activity in male mice, observations which are consistent with those in autism. Female mice were less susceptible to Al exposure as only the expression levels of NF-?B inhibitor and TNFA were altered. Regional patterns of gene expression alterations also exhibited gender differences, as frontal cortex was the most affected area in males and cerebellum in females. Thus, Al adjuvant promotes brain inflammation and males appear to be more susceptible to Al?s toxic effects.”

What’s odd here is that the male mice seemed to be more affected detrimentally in the study. For people, autism seems to affect boys more than girls.

Writer J.B. Handley wrote on his Medium.com blog that many scientists have reached out to him regarding the matter, but refuse to go on record with their statements. He calls this “it’s own great tragedy.” 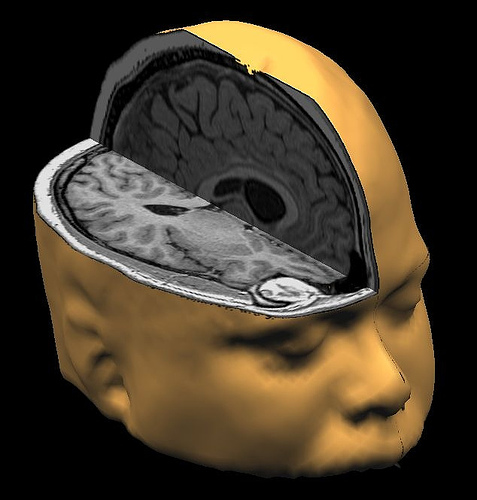