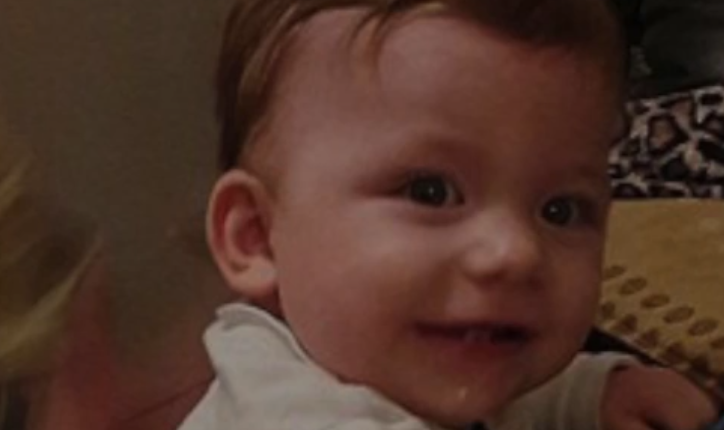 However, shortly after receiving a meningitis B vaccine, he turned blue in the face and began gasping for air. His body also began to twitch. The vaccine allegedly provides 73% protection. Seizures are supposed to be uncommon side effects. Parents are typically not explained the risks involved.